All about the Anonymous Christians and its author Jonathan Ramachandran

Jonathan Ramachandran is founder at AnonymousChristian.org which serves as a Christian Blog discussing the Greater Hope of Biblical Christianity in Christ Alone. He does not believe in any form of Unitarianism but strictly adheres to Lord Jesus Christ as the only Way, only Truth and only Life by which All Men may eventually be Saved by His Mercy.

He believes in the Inerrant and Inspired Authority of the Bible as Infallible and also accepts the First Christianity Writings such as the Shepherd of Hermas and the Apocalypse of Peter as possibly Inspired and Authoritative Writings as endorsed by the Earliest known Christian Canon called the Muratorian Canon. In his past he studied Actuarial Science, worked as a Seismic Engineer, did a few years of Christian Ministry under paid employment before returning to his school days passion as a Math Olympiad Competition Coach freelancing in that and now a National Coach for the Math Olympiad National team.

Apart from that he does some Christian Music under the label Anonymous Christian in an album titled Saviour of the World.

He also writes a theological & mathematical blog where both write-ups are displayed together on the same website. In his free time he also teaches how to play guitar by ear and recently released his first secular song in September 2019 titled Lost Without You under his name Jonathan which is uploaded via the YouTube Channel called The Failed Guitarist.

“More than that, I count all things to be loss in view of the surpassing value of knowing Christ Jesus my Lord, for whom I have suffered the loss of all things, and count them but rubbish so that I may gain Christ,” – Apostle Paul to the Ekklesia (called out ones) in Philippi (Philippians 3:8)

The rest have chosen to remain Anonymous as it was in History! 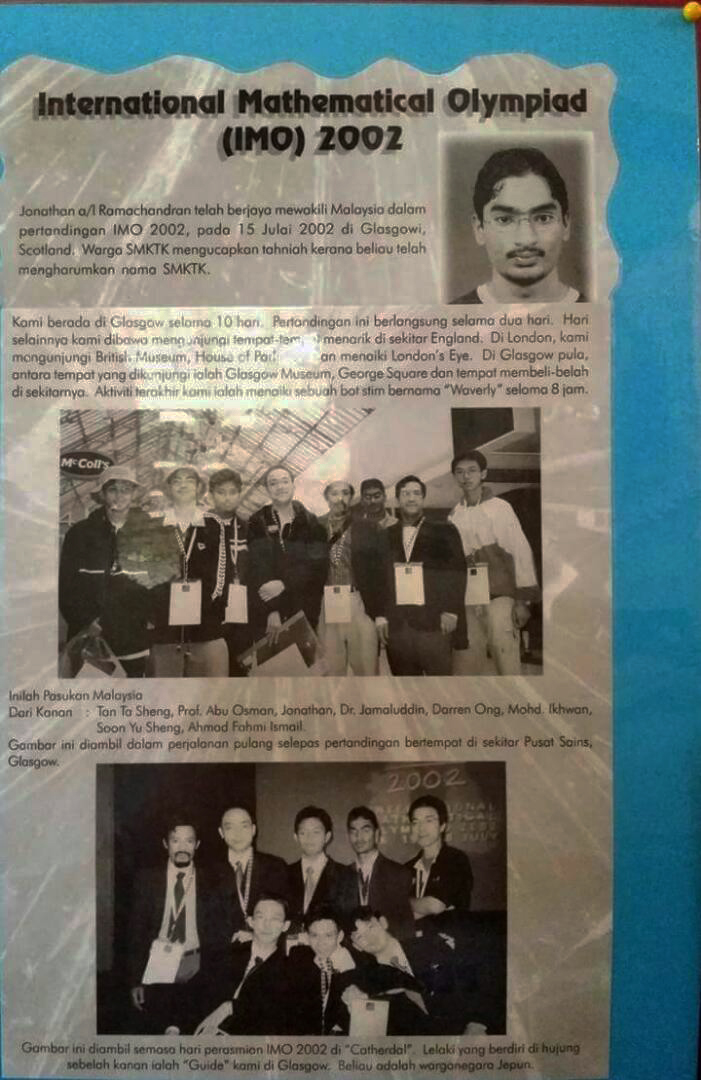 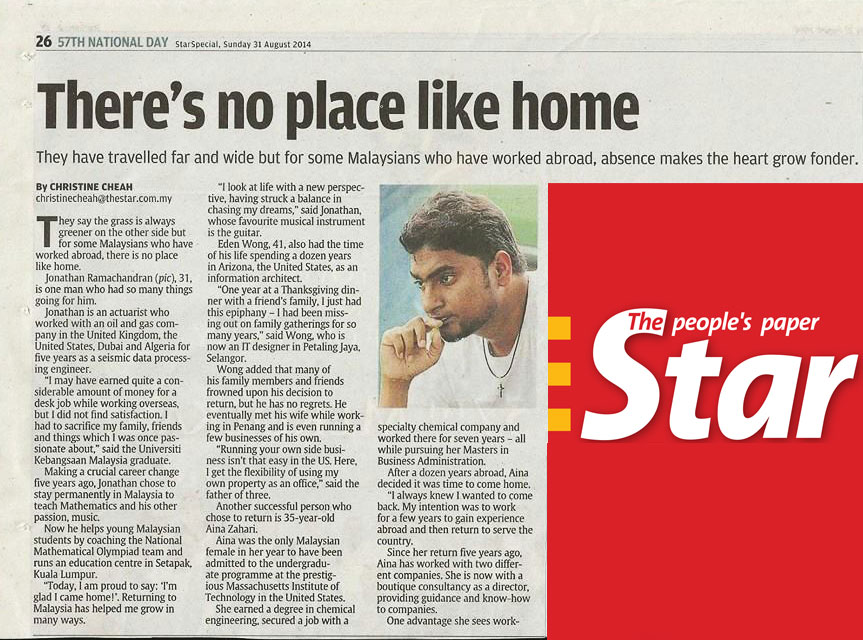